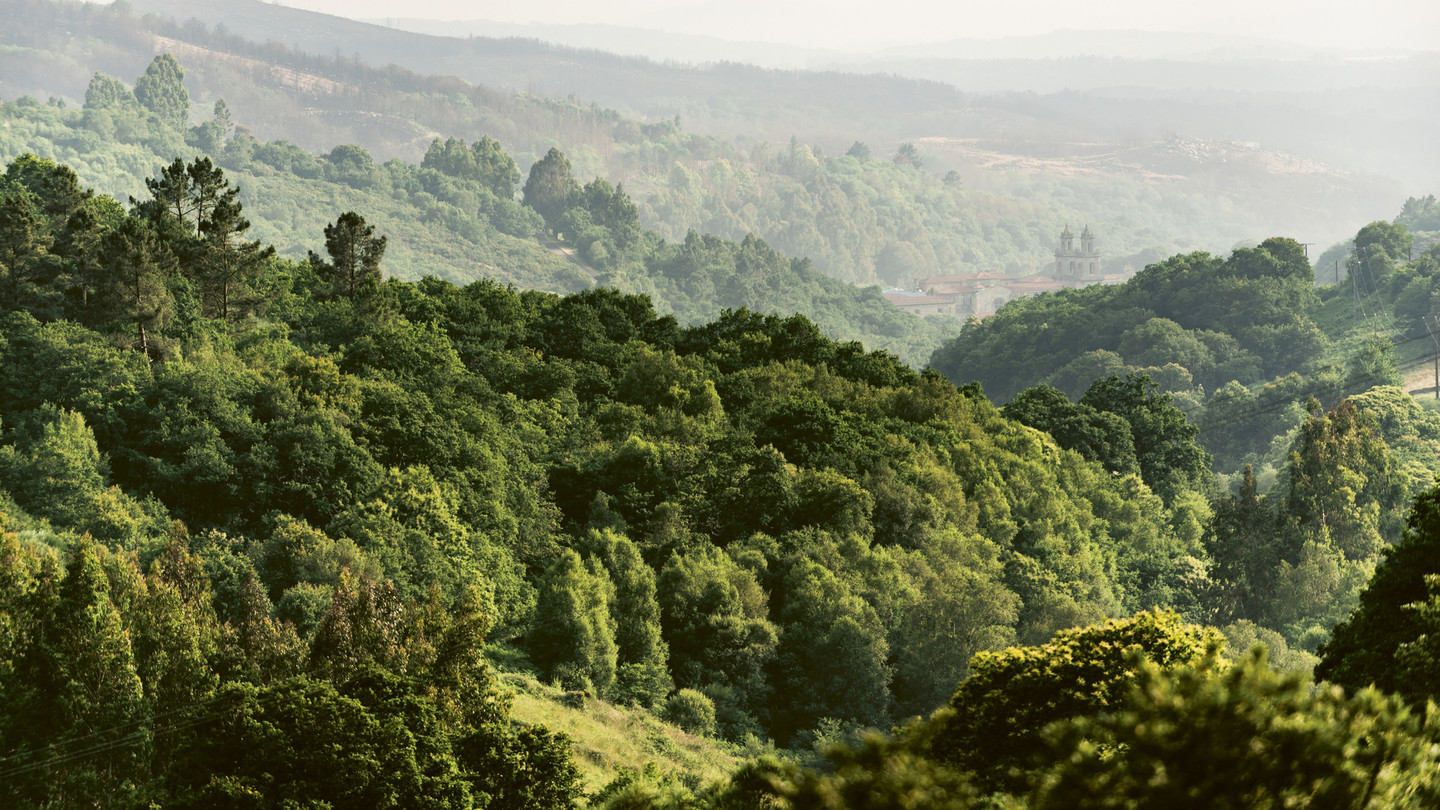 What is the historical
Jacobean calendar?

Historical Jacobean Calendar. What is it?

This online calendar is an informative project designed to offer another way of getting to know the Jacobean culture and the Camino de Santiago. It is an exceptionally plural and complex phenomenon in terms of time, physical space, protagonists, material and immaterial expressions as well as anthropological manifestations. This very rich diversity is what we wish to promote.

To begin with, there will be 508 mentions covering 365 days of each year, including the 29th of February in the case of leap years. But with the possibility of including new dates which, accompanied by their corresponding source, will broaden the focus of a reality that, like the Jacobean, already has worldwide interest and repercussions.

The origin of the project was to draw up a calendar for Xacobeo 2021 that would include, on each of the 365 days of the year, a Jacobean event that had taken place on those days during any of the twelve centuries of the Camino's existence. The references selected for the programme, which sought to offer an integrated vision of the Jacobean culture’s past and present, were one per day, except for July 25th, the day of the feast of Santiago, which included three. The rest may be consulted here.

The sources used were mostly of bibliographical origin. Secondary and tertiary sources which almost always lead to primary sources. The entries of Xacopedia -http://www.xacopedia.com/-- consulted are also mainly based on others of bibliographical origin. Although the authors of these entries are not specified, they can be known by the initials of their first and last names located at the end of each one of them, at http://www.xacopedia.com/creditos.html. The collaboration of entities, associations, pilgrims, experts, hospitaliers, etc. was also requested, and this is detailed in each case.

The sources for certain dates were complemented and contextualised by the author himself. These contributions are noted to avoid possible misunderstandings.

Beyond that, this calendar is open to new sources.

(*) The names of pilgrims admitted to pre-20th century hospitals are written down as they are in the original records.